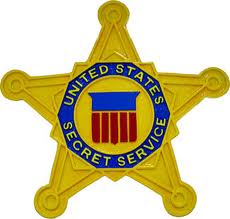 Norah O’Donnell reports for CBS News that the U.S. Secret Service “wants to polygraph a number of agents and officers involved” in a scandal wherein they allegedly hired prostitutes while in Cartagena, Colombia as part of President Obama’s security detail. It should be noted, however, that the unscientific polygraph is in part responsible for the selection of personnel with such poor judgment: all Secret Service agents and uniformed officers are required to undergo to pre-employment polygraph screening.

While polygraphy has an inherent bias against truthful persons, liars can easily beat the polygraph using simple countermeasures that polygraph operators cannot detect. The Secret Service would do well to terminate its reliance on this unreliable pseudoscience.

Update: ABC News reports that the Secret Service personnel suspected of consorting with prostitutes will be “forced to submit to lie detector tests.” CBS’s earlier reporting suggested that any such “testing” would be voluntary.