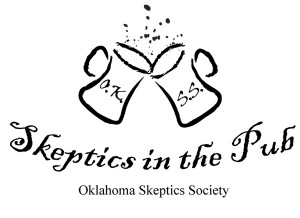 On Monday, 11 May 2015, AntiPolygraph.org co-founder George Maschke will be speaking at the Oklahoma Skeptics in the Pub meetup about the pseudoscience of polygraphy, the U.S. government’s misplaced reliance on it, and the upcoming trial of Doug Williams, whom the U.S. government targeted for entrapment in a sting operation dubbed Operation Lie Busters. Williams, a former police polygraph examiner, has been teaching people how to pass or beat polygraph “tests” since 1979. The trial begins the following day, 12 May 2015, at the U.S. District Court in Oklahoma City.